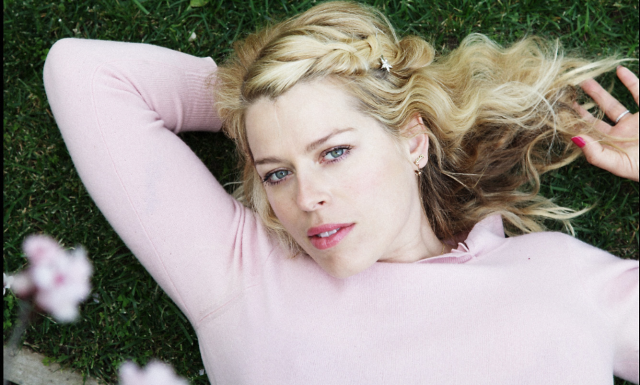 Welcome to my site, where you can find out almost everything I am up to!

I am a fashion and portrait photographer. I make TV and online shows. I write, produce, direct, take care of my kids, run my production company and don’t get enough sleep.

I began my career at the age of fifteen as the host of two of the UK’s most successful television shows. What can I say? I started young and, quite frankly, needed a job once I got out of the juvenile detention home that I spent some time in.

I hosted TV until I had my first daughter, when I was 19 years old, and left London for a normal life in LA. For the next 15 years, I lived behind the camera as a photographer, and am the youngest woman to shoot a Vogue magazine cover. I published my first photography book Rare Birds in 2010, and have photographed many of the most influential and interesting figures in popular culture.

After 15 years, I returned to television in Spring 2012 with a prime time interview series I created and produced with Demi Moore for Lifetime Television, called THE CONVERSATION with AMANDA DE CADENET. The concept for the show grew out of my own journey, and utilizing my ability to capture the essence of women through our universal language of shared experiences and solutions. In addition to reaching a television audience in 18 countries, THE CONVERSATION lives online as an active community and website.

I live in LA with my kids and my hubby and continually try to make media that challenges perceptions of women.

My new live, primetime tv show — UNDONE with @amandadecadenet — airs July 24th on Lifetime. I will also be launching a women’s conference in September 2014. 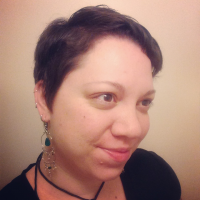 I say my strength came out of weakness, because I just got so tired. It was like being beaten. I was really very near death, and weak, and tired, and that’s what made me start to stand up for myself; just because I was so tired of listening to other people and everyone else’s judgement.