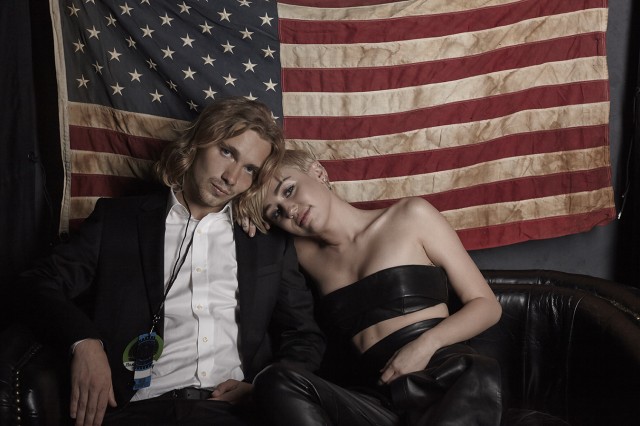 My photo and Miley’s VMA Shocker !

All the Miley haters had to think again last Sunday when she shocked the shit out of everyone by using her gigantic , international platform to highlight and draw attention to the 1.7 million homeless people in America . Before the VMA’s started I caught up with Miley backstage.She shared with me her well thought out plan to send her once homeless friend Jesse up on stage to collect her award and speak on behalf of the many homeless people still living  in the cities whose streets we walk . I’m so pleased I got to take this beautiful portrait of the two of them, connected through their mutual desire to change this massive problem for so many people .

I interviewed Miley in 2012 for The Conversation and got so much crap from people asking what was I doing highlighting a woman who was such a bad role model . My response then is the same as my response now , which is that having sat with Miley for a few hours and talked about practically everything, I have no doubt that this young woman knows exactly what she’s doing and as we can see from the VMA’s there is method to her seeming madness and she has only just begun.

I always feel the most beautiful when I’m happy.