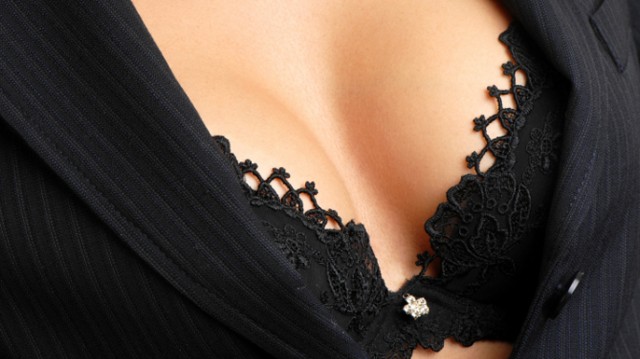 Want to Get Ahead Ladies? Flirt with Your Male Co-workers

And so began this article entitled “Flirting Helps Women in the Workplace: Study.”

It seems researchers from the UC Berkeley Haas School of Business have found that “flirtatiousness, female friendliness, or the more diplomatic description ‘feminine charm’ is an effective way for women to gain negotiating mileage.”

Thanks, science. Now I know what to tell women like the juniors in college I spoke to last week who are so eager to start their careers.

“Forget that degree from Wharton, girls! If you really want make an impression – buy a good push-up bra. And if you actually get hit on by your boss or colleagues? Well, congrats darlin’! That must mean your ‘feminine charm’ is working.”

What’s so dangerous about advice like this is – while 90% of us will read it, scoff smugly, and move on with our day – there is still a subset of women out there who will take it literally and attempt to use what the article calls the “hidden value of sexual prowess” at work.

And it won’t end well.

For example…recently, I spoke to the women’s group of a global firm on personal branding. Afterwards, I was chatting with some of the members about various ways people have damaged their reputation in the company.

“Oh my God, remember the red dress?” one of them asked.

The others erupted into laughter.

Evidentially, the infamous “red dress” – a show-stopping, bondage-style number– was worn to last year’s Christmas party by a young executive who got attention alright – for all the wrong reasons.

It’s tricky enough to be a woman in business these days without stirring the sexpot, so here’s my plea.

Colleagues of scantily-clad office flirts – Go easy on your coworkers, particularly young ones. Yes, they should know better, but they may have read articles telling them – and I can’t make this stuff up – that “the occasional bat of an eyelash can boost their chances of workplace success.” In other words, they may be grossly misinformed. It happens. (Note to managers and mentors: Don’t just stand by and let your people become watercooler chatter – say something and help them correct their behavior.)

A long time ago, a very wise woman told me the minute anyone uses “sexy” to get ahead is the minute they make themselves disposable. C’mon, people. We’ve come too far to be disposed of so soon.