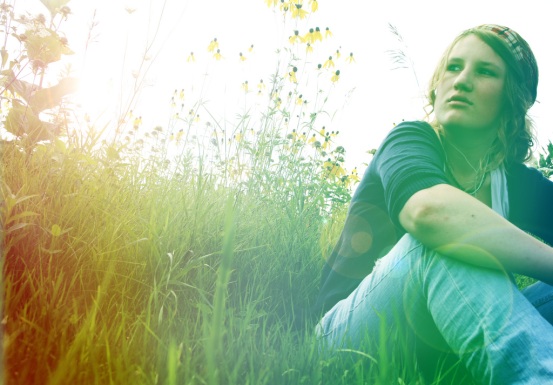 What do I fear? Death? You bet. Flying? Afraid so. I developed that fear inexplicably when I turned 19 and have been dealing with it ever since. Spiders? Sure, they are creepy and crawly! While I was pretty fearless in my adolescent years (who wasn’t?) I seem to have acquired new fears and worries with every year that I get older. It’s almost as though I’ve signed up for the Fear of the Month Club or something— “Sign up now and we’ll send you another fear free of charge each month!”

I have all kinds of bizarre new fears these days, ranging from a strong fear of freeway on-ramps, to a slight phobia of people standing too close to me at the check-out line at the grocery store. I should admit, I’m ever so slightly neurotic, in case you hadn’t already determined that fact already. Hypochondria and Agateophobia could have been designed with me in mind, and I’m aware that I often give over to feelings of dread that could easily be avoided with just a bit of rational thinking, but I can’t seem to help that. Basically, I have a lot of fears beyond fear itself and now that I mention it, fear kind of freaks me out too.

So believe me when I say that I realize fears can be bizarre and irrational. I get it and I am not here to judge. But even still, there is one fear I don’t have and I can’t really understand: the fear of LOVE. I’ve heard it said in countless romantic comedies, “I’m afraid to fall in love.” Lines like this usually solicit a chuckle and a roll of my eyes. It’s not only trite, I find it ridiculous. I mean, are they actually afraid of love the way most people are afraid of death or flying? How can that even compare? More often than not, this love-phobia turns out to be the lynch-pin in the rom-com plot, so I get why it’s used with such regularity. Without it, the lead characters would easily get together within the first thirty minutes of the film. And I guess that wouldn’t sell too well at the box office.

According to my computer dictionary, the word FEAR is derived from an Old English term meaning calamity or danger. Now, just based on that definition, I see how death is associated with fear. That’s definitely a calamity. And things like heights, flying, diseases, spiders and snakes all represent a kind of danger that could possibly lead to calamities and even death. So all those things seem to add up. But love? I’m not sure how that fits. I suppose the act of being in love can be emotionally dangerous and there is the potential to feel hurt, but usually that hurt feeling comes out of a break-up – a loss of love. So rather than fearing love, isn’t it more accurate for people to fear loss?

Love itself isn’t something to fear. In my humble opinion, it’s something sacred and magical. Losing love on the other hand, is one of the worst feelings known to humans and I can see how one would want to avoid it and yes, even fear that feeling of loss. But I still don’t think that’s a good reason to fear the love itself.

The word love is derived from the Latin word for “it is pleasing”, which pretty much seems like the opposite of danger and calamity. While I may fear a lot of things, love will never be one of them, because even if I lose it, so the cliché says: it’s better to have loved and lost than never to have loved at all. And I think that’s true! Love should be pleasing. It should be fun. The one thing it should never be is frightening. Now, maybe my naïve point of view is just a byproduct of growing up watching too many Disney movies, but having that one less thing to fear sure is nice. So have no fear and spread the love!

Bravery is just in existing and coming out the other side.