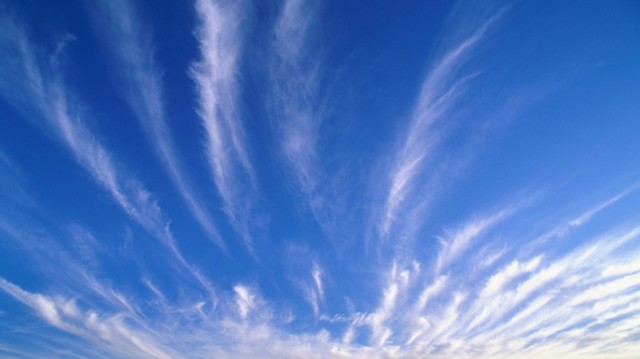 Motherhood Without The Stretch Marks

Imagine my surprise, when my long-time live-in boyfriend announced that his fifteen year-old son was moving to Baltimore to live with him. I was stunned. Here I was, getting ready for a major change in my life; starting my MFA program 15 years after I completed college, and I’m met with the possibility of being a pseudo step-mom. I use the word pseudo because we’re not married, so I can’t claim the title of step-mom, which I’m not fond of anyway since it reminds me of the evil step-mother and sisters from “Cinderella.”

However, there’s some aspect of exploring motherhood, or lack thereof that is inextricably intertwined into this arrangement. My thoughts were blurred together in an endless loop. How will this affect my life? Why wasn’t I consulted first? Will we still be together? I was clueless and so was he. In fact, he wasn’t expecting this turn of events either, and by the time we discussed this, he’d only had about five hours max to mull over the scenario.

To be honest, I assumed that this turn of events meant that he and I would no longer be living together. Changes had to be made; our current apartment does not have the space needed to fit another person. I freaked out about having to move, since after all, I chose a graduate school in my neighborhood. I chose it not only because of the stellar program, but so I could walk there and, in doing so, gradually slough away my work day and free my creative mind. I had to consider the fact that this change might be so overwhelming as to cause our relationship to be irrevocably damaged.

This turn of events forced me to realize I’d been operating as one part of a unit in this relationship, separate but together. When he and I met, I knew he was a father, but because he was not the primary (live-in) parent I was distanced from this reality. Typically, when he and his sons had an outing we would go our separate ways. I respected their sacred time together. As a woman, but not a mother, I still have uncompromising opinions about people introducing their children to various boyfriends/girlfriends way too soon. Because of this, I never forced a ‘family day’ on my guy or expected to be involved in every aspect of his parenting. But with his eldest son’s arrival, my separation from this aspect of his life was no longer possible.

So how do I fit into this? I began asking mothers I knew, both married and single, for their opinions. The common thread was “be an adult.” I was cautioned against taking on the “mom” role. Meaning, avoid conversations that begin with, “of course I’ll never be your mom but…” or “you can call me Mom.” I was also advised to absolutely not act like a friend, trying to be “down” and seen as cool. I gratefully accepted all of their advice, but then realized perhaps the person I should be consulting with is my boyfriend. So after bouncing ideas off my friends, I approached him with the same question. His response: “be an adult.”

I decided that, if I wanted to remain in this relationship, which I did, I would have to adapt. I also recognized that I could choose not to remain in this relationship. But what would that say about me? “It was all good when your children were out of sight and out of my mind, but now that reality has seeped in, no thanks, I’m good?!”  Had I lent an ear to my negative, inner voice, I would have succumbed to the easier road. Which would be, “I just started grad school, don’t feel like moving, and just can’t take on having an extra responsibility, so let’s go our separate ways.’’

I couldn’t do it. I refused to succumb to the glass half-empty approach I had draped around my shoulders like a heavy shawl on a crisp autumn day. I love him, and losing him because I’m afraid of a new circumstance in our relationship was not an option. I had to sort those nagging feelings and allow myself to process this news. I had to go through the pros and cons. As harsh as it may sound, we aren’t married so I had to be real with myself. “Am I ready to tackle pseudo-motherhood?” I wasn’t so sure.

After a little time and many conversations with myself, my friends, my mother, and my man, I had begun to realize that this change was an amazing opportunity. I would get to see him through the lens of fatherhood, get to know his boys and delve deeper into our relationship. I also realized that he trusts me deeply enough to allow me into his children’s lives. When I emerged from the fog of fear, this realization cut across my mind. The fog lifted and grey angst gave way to cumulus clouds drifting along a stunningly blue sky. Uncertainty still exists, but he and I are in this together. I am not alone nor naive; I am hopeful.

Cija (pronounced Kia) Jefferson is an education advocate by day and writer by night. She currently lives in Baltimore. She received her B.A. from Sarah Lawrence College in Bronxville, NY where she focused her studies on history, sociology, and literature with a splash of theatre and poetry. You can visit her blog at cijasquips.tumblr.com

More From Cija Jefferson view all