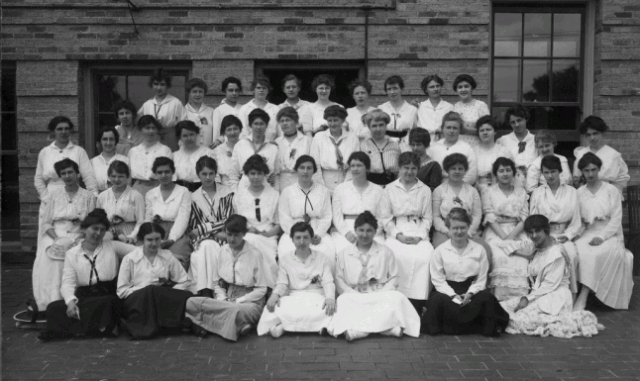 My Problem with Modesty

I was speaking with a friend of mine who was raised in the Middle East recently about modesty doctrine and the rules women are expected to follow in his home country. He told me that the problem with the enforced wearing of the burka in certain places is that it doesn’t prevent men from lusting after women. The fact that a woman is entirely covered up, except for her eyes, does nothing to deter unwanted advances from men. My friend said that it doesn’t matter how much the woman is covered up, she is still a sexual object.

I don’t criticize those who wear the burka or hijab out of religious devotion or personal choice, just as I don’t wish to criticize women in conservative Christian communities who choose to dress according to their personal modesty code. I am not trying to speak poorly of anyone, regardless of religious affiliation, who dresses themselves in the way that they feel most comfortable, regardless of where that stands on the sliding scale of what others view as modest or immodest.

What I do take issue with is the idea that women’s bodies are the problem.

Women’s bodies are not the cause of sexual abuse, of rape, of catcalls on the street. We aren’t at fault when a man seems to be conversing with our chests instead of our eyes. The body of a woman is never a valid reason for harassment or shaming or any kind of unwanted attention.

And men aren’t at fault either.

What I mean by that is this: women, as a gender, are never the problem in these situations. And I do think we can err when we assign blame to the entire male gender as well. I think we’d do better to focus on the individual in each circumstance.

In the past month, I’ve been whistled at, yelled at, honked at, at least twice a day as I walked to and from my work. I’ve held conversations with men who couldn’t be bothered to make eye contact with me, even though I was dressed in a fairly conservative manner. I’ve endured the stares of strangers while I’m standing in line at my local Starbucks, my face burning with embarrassment as I’m expected to remain oblivious of the ogling of my body.

My body wasn’t the problem. Men in general weren’t the problem. Each individual who decided to make me feel uncomfortable in this past month? It was their fault. It doesn’t matter what my build is, what clothes I was wearing.

This is my problem with modesty doctrines being enforced on women by religious institutions. By declaring the woman’s body to be the problem, we take the responsibility away from the individual perpetrators each time and place the responsibility on the woman. Men are able to control themselves every day. There are many wonderful men in my life who I admire, who I never have to worry about this with. They are the individuals who make their choice to respect women, regardless of what women are or aren’t wearing. I think instead of dictating to women what we should and shouldn’t wear, we’d do a better service to humanity by telling men to consider their actions, each and every day.