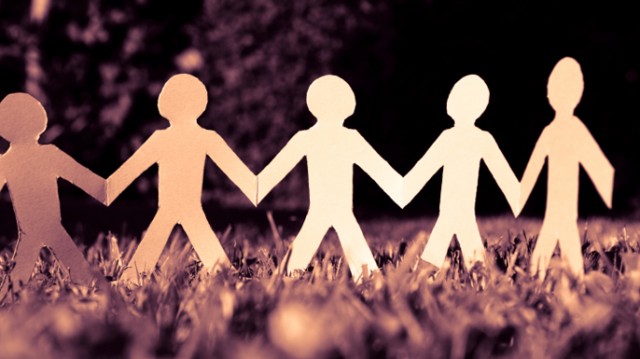 4 Ways to Stay True to Yourself

I have some things to say about sticking to your truths, about being yourself, about believing in who YOU are. It is super important to who you are as you, no matter WHO you are.

Here is what I have learned so far in my life, and I’m calling it, “It’s OK To Be Yourself, Jess Tholmer Style.”

1. It’s okay to not always be the bigger person.
I have played into this my whole life, but I think I am just about over it. My “moral superiority” crap got old fast, right about when I kissed a dude that I maybe shouldn’t have, and then felt worse about not feeling bad, then I felt bad about the thing. Know what else? I hate my ex-boyfriend, and it took me a long time to say that, but here I am now. So, you don’t have to be that super sweet ex-girlfriend who has nothing mean to say. I have stuff. I’ll say it. You can, as well.

2. Don’t have a plan.
It is OK to not have a plan, or to change your plan every five minutes. Five-year plans are for high school career counselors, not for real people, and don’t be one of those jerks that says they are going to do something and then they don’t do it. Ever. You can change your mind, but seriously, at least don’t pretend that everything you say is the truth. Because that’s ridiculous. You don’t have to know everything, and even if you do, you could get hit by a bus tomorrow, so…just don’t overanalyze.

3. Build your karma.
Because by the time you, you beautiful, perfect human being, slip up, it will be okay. Your karma is perfection because you have picked up litter, and not broken glass, and walked old ladies across the street for years. Build your karma, at least so that when you slip up, it’ll be all good.

4. Your friends’ opinions matter, but so do yours.
It is your life to live, after all. Respect authority, respect your friendships, respect, respect, respect. But pay attention to your heart and mind first. You are you, and you know yourself best.

But- you are not alone. Hold your head up high, get to know yourself and go save the world.

Do what you’re doing and just be authentic.