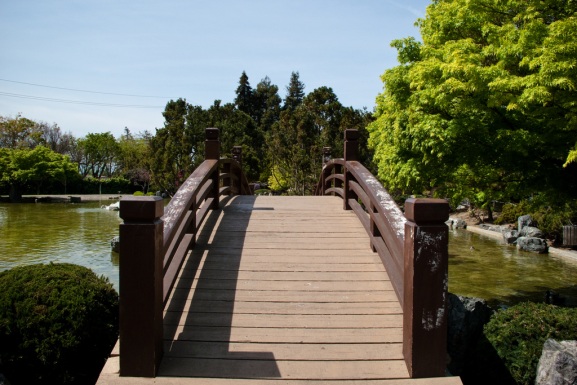 Being raised Roman Catholic in my home town was nothing unusual. All of my friends were Catholic, we went to Catholic schools, attended Catholic camps and belonged to Catholic sports teams. It wasn’t that we were deliberately isolated. It was just that the culture was predominantly Catholic and therefore, rather insular. I didn’t really know many protestants, met my first Jewish friend when I was 25 and the only Muslim I knew was the nice newsagent chap at the top of the street. I didn’t harbor any fear or trepidation about other religions. I merely lacked experience, which is why, when I was older, I embarked on a yet unfinished journey to investigate them all. This will, of course, take me a lifetime, but there’s not been a dull moment yet.

Along the way, I have collected many interesting and valued friends. Among them there’s Alison, my Wiccan pal with all her many and varied pantheistic rituals. There’s Yousuf, a Muslim, who has politely told me probably ten times by now that he doesn’t eat pepperoni. There’s Julia, a proudly outspoken member of the Jewish Orthodox Feminist Alliance, who leaves me in the dust when it comes to commitment and passion. There’s Barb, a Seventh Day Adventist, who, sadly, even after ten years of friendship, also has to give me pepperoni reminders.

These vastly different people are all the same in one thing: they believe wholeheartedly in their faiths and their gods. Part of me admires their adherence to ritual, their steadfast following of rules and disciplines and, of course, the peace that seems to come with a belief in a glorious eternity. Part of me is utterly bemused too, of course, and the older I get and the more I explore, the less and less inclined I become to ally myself to any faith or denomination. In fact, the more I explore, the more inclined I am towards agnosticism, if not full-on atheism.

But that’s just me. I’m a work in progress, just like every other autodidact with an over-enquiring mind. I don’t berate, attempt to change, influence or condemn anyone for their beliefs and my friends of all faiths are my friends because we give each other the respect and space to be exactly who we are regardless.

So it was with a heavy heart recently that I sat with my son as he mourned the loss of a cherished relationship. His friend of five years, a committed Christian at the age of 12, has decided he cannot be friends with people who don’t share his beliefs. They have much in common and a great history together. They’ve found together all the secret bike paths through the woods. They learned to swim together through various dunkings and water-bombings. They’ve celebrated the births of siblings and held the babies together. They’ve helped each other with homework, shared lunch when one or other has forgotten theirs, defended each other in the face of bullies, run for help when one or other is injured and generally had each other’s back for half their lives.

There is so much they share in terms of what makes them individually and collectively happy. They are so alike in their outlook, their ability to find joy and their bombastic boyness. But this one difference, this one area on which they diverge, is apparently enough to render all their joyful sameness null and void. I’m so sad, not only for my son, who is all at once saddened, angry and incredulous, but for the lesson he has had to learn so early on that fear of difference can drive people apart and lead to painful intolerance and heartache.

Maybe, just maybe, with mine and my friends’ help, he might be able to learn however that accepting and embracing difference is the real key to loving friendships. Maybe he can learn too that celebrating our uniqueness and finding joy in diversity is as necessary to happiness as oxygen is to life. And maybe, instead of looking for and fearing difference like his friend, he can bridge the gap and be part of making the difference we all so desperately need.

I hope to be able to engage my daughter, and ultimately my children in my business; not to
compartmentalize my life but really bring them into it.