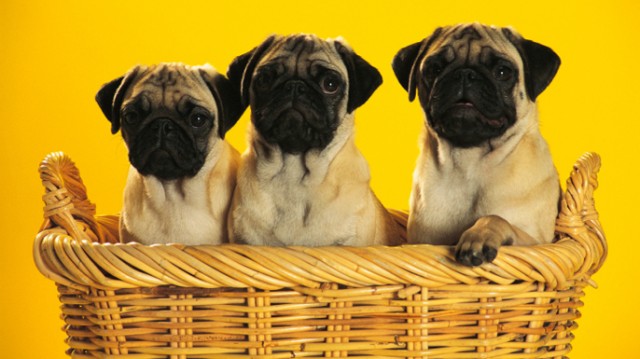 Dogs, Depression and Real Life: What Does Your Best Friend Do For You?

There is some serious research about the wonderful things dogs do for our hormones serotonin, prolactin, oxytocin and other body chemicals that keep us from exacting terrible revenge on dry cleaners, mimes and cable installers.

As a dog owner myself- two actually- and someone passionate in the belief that dogs and margaritas make this a far better world, I must challenge the validity of some of the findings.

Just for background: a University of Missouri College of Veterinary Medicine found, for example, that human blood pressure dropped ten percent about 15 minutes after they started petting their dog. Interestingly, the dog blood pressure dropped immediately and the drop only worked for people if it was their own dog. A strange dog didn’t work. Neither did a robotic dog- although what the researchers hoped to achieve with a mechanical animal remains unclear to me.

I would love to try the blood pressure experiment on my two yellow labs, Polly and Dorothy, but here is where I have problems.

Polly, now eight, has more and more perfected the art of inertia and would, given food and bathroom breaks, allow me to pet her for the next seven years. Although I suspect that after a while, I would get the same bodily response by petting the toaster. Or maybe the robotic dog.

Dorothy, on the other hand, is six and a half months into a life of cheerful misbehavior as sustained as Polly’s ability to stare straight ahead. My clinical problem here is that she has the attention span of a hummingbird. I’d get three to five minutes of petting maybe.

Far too short, I think, to have much impact on my blood pressure.

I have one more problem with the research: what happens in a clinical setting does not translate all that easily to the home. I believe we have to at least consider a weighted average.

Sitting and petting your dog for a half hour: drop blood pressure 10 points. Finding your dog digging up the rose bushes, nibbling on your new shoes from JCrew, terrifying the Fed Ex man, reclining rain soaked and sleepy on the couch, snatching anything edible left too close to the edge of the counter, being banished from obedience school, bringing home dead animals or any combination of the aforementioned: add 10 points. Make it 20 for the shoes.

So let’s say outside a clinical setting at least it’s a wash.

Still, I think the researchers are on to something. They do, on balance, calm us down and make us happy. And unlike antidepressants, they don’t cause dry mouth, blurred vision, weight gain, sexual side effects, constipation or headache.

They are, however, incredibly addicting.

A part of me would just die inside if I ever heard my little girl talking about her body in a mean way.