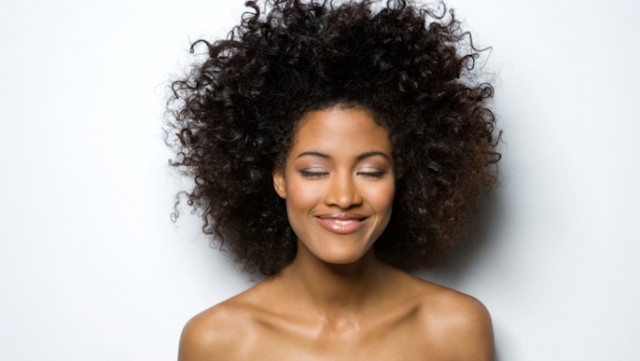 There are several skills that make one’s life easier once they are acquired, but that also have to be learned through even more mistakes, missteps, and just complete disasters. Getting rid of superfluous things and people that bring nothing but misery, knowing when to say no to tequila shots, and figuring out that going to the movies alone is far superior to going to the movies with other people are among them – all things that have improved my life substantially since I’ve managed to figure them out. The act of forgiveness and letting go is a more nuanced and difficult skill that takes some time to learn, some skill to execute, and plenty of tears and desperation to get through. It’s certainly among the skills that signify adulthood once you’ve mastered it. Yet, we often speak about forgiveness in terms of forgiving others, and we forget that the act of forgiving yourself is just as important.

Over the past few years I have carved out a pretty neat place for myself on this here Internet. I’ve gotten to the point where I feel comfortable expressing some pretty personal stories, as well as my opinions on broader issues surrounding race, gender, privilege and oppression. This willingness to share led to my involvement in the creation of Black Girls Talking, which is now coming up on its one-year anniversary. I’m proud to be a part of this community and to consider myself someone who so fiercely identifies as a Black Woman. There is some enjoyment in projecting myself as someone who is completely comfortable with who I am and who so strongly clings to the idea of self-love and self-care.

But I have a confession to make.

I recently wrote an essay for Black Girls Talking about how I had to learn to come to terms with the fact that “long, luxurious blonde hair,” which I also had to dissect and learn was simply code for whiteness, would not bring me happiness. A part of me was embarrassed to even share it with my co-hosts, and several times I thought about rescinding my decision to post it on our site. There was a lot of shame that came with confessing to this part of my life that had consumed so much of it for so long. There was anxiety about having to divulge that the proud black woman and the girl who internalized so much hatred often overlapped. I worried that people wouldn’t understand, that I would be shamed and berated for allowing this to be such a powerful force in my life for so many years, that I was too stupid to learn how to love myself without first being given permission.

Ultimately, the post went up, and all of those comments and mentions and finger pointing that I was so worried about having to respond to? It didn’t happen. I was so terrified about having to defend myself and already preparing to slap on the metaphorical armor and go to battle, that I didn’t even let myself think that it wasn’t just me – that others would relate, that I had nothing to be ashamed of. The trepidation that I felt about posting that story is complicated, as I explore the issues of identity politics and how harmful it can be to grow up in the middle of a system that favors whiteness quite often both in my personal and professional life. It shouldn’t have been surprising that my own experiences were also shared by others and that I, of course, wasn’t the only one who struggled with my own identity and coming to terms with who I was. When you contribute something so personal, though, when you’re forced to examine your own insecurities and the years of grief you laid upon yourself and confront how much better years of your life could have been if you had just simply cut it out, the weight of that can be tremendous. It can be hard to see that you’re not the only one because for so long you thought that you were.

Unlearning a history of beauty standards and respectability politics is something that I’ve taken steps to remedy along with learning to forgive those who have hurt or damaged me in order to get on with my life. These are both things that I’ve had to learn take time, some work, and require a much more difficult and consistent process than anticipated. Learning to forgive myself, however, for failing to grasp a sense of self, for not getting it, for continuing to not accept my own attributes as positive and wonderful and making me who I am is an entirely different beast. I’m slowly realizing that I don’t need to apologize for getting here when I’m closer to 30 than 13 and that this, much like those other skills that get easier as you get older, takes time and is something that I will likely have to work at everyday just like everything else. The journey to forgiveness and acceptance is a long and personal one. It’s a journey on which I owe an explanation to exactly no one.

“What we don’t recognize is that holding onto resentment is like holding onto your breath. You’ll soon start to suffocate.”
– Deepak Chopra

We all have the capacity to hear. And when we start to pray and meditate we start to get our lives together. We start to practice forgiveness and we start to really make those shifts. We clear that channel and that’s when we can begin to receive.