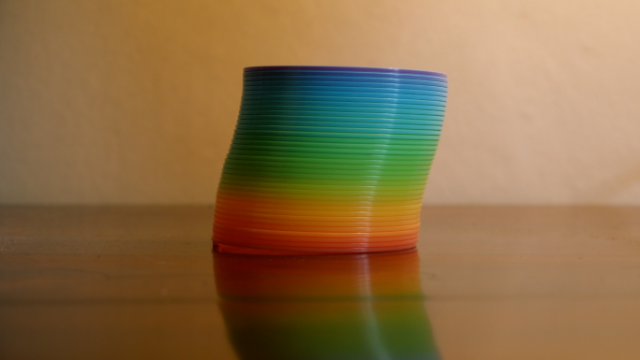 I sometimes have to pinch myself to remember how lucky I am to have been born into the time and place that I am. By an accident of birth I have been born into a life where I am afforded absolute freedom. I can make choices about every aspect of my own life and if I am not happy with any (or rather many) of the archaic laws which do still infest our society, such as the lack of equal marriage rights for every citizen or the lack of progress still being made in respect to equal pay for men and women, I can make my voice heard and protest until, hopefully, something changes.

It is easy to forget what a privilege this is and how we need to do justice to our forebears who bore arms to deliver us this simple human right. This is obvious stuff, but the shameful thing is, probably like most people, I have to admit it barely crosses my mind. In fact, more often than not I complain about the little things which bug me, the things which make my life a bit harder or which make me feel constrained and trapped rather than free. I forget that it is up to me to make the most of my freedom, it is nobody else’s responsibility.

I know I am not alone in this, but so often we allow ourselves to be hemmed in by what people think of us, how society reacts to our lifestyle or our attitudes, by the concept of fitting in, of being cool and in doing this we restrict our own freedom and disrespect the people who fought for it. This is why I say it’s time to stop conforming and freak out!

I’m not suggesting we all go parading down the street dressed as a gorilla (though if that’s what you want to do I don’t have a problem with it), neither am I advocating the fridge magnet philosophy of forced freakery i.e. ‘You don’t have to be mad to work here, but it helps!’ but I do think it’s time we stopped being so concerned about what other people think of us, whether we have the right clothes for an event or whether anyone is going to like us. Our true freedom lies in finding a way to be ourselves, and because the world is so wonderfully diverse, that self is always going to be a little bit freaky to someone else.

So, if you have to check four times if the gas is off before you leave the house, embrace it! If humming the theme tune to Dynasty helps you concentrate at work, hum it! If you fumble with your words in an important meeting, make a joke of it! Or, as one of my friends did recently, if you pretend to use a banana as a phone to impress a boy you like, so what? He’s an idiot if he doesn’t find that funny. Of course, everybody wants to be cool – literature and film have dictated to us for a century that being cool is the ultimate state to aspire to. But it’s an illusion. The world would be very dull if we were all David and Victoria Beckham, though I’ll concede it might be a little bit sexier. Some of the coolest people I know are cool simply because they are themselves. If you try to be cool, you simply never will be, and in trying to be cool you will never find true freedom, being yourself is what will make you free.

A couple of days ago I had a big work meeting with a few of my bosses at a big corporate office. The meeting went well, I think, I managed not to say anything embarrassing and as we said goodbye to the client in the reception I turned to leave. In front of me was a large revolving door. It was turning and turning. I will admit that I have a small, but not insignificant fear of revolving doors. I halted. I could feel my bosses queuing up behind me. After a pause I heard ‘Janey, are you alright?’ For some reason that prompted me to chuck my umbrella into the revolving doors as if to test them. They worked, but then my umbrella started turning and turning. I was frozen to the spot. Eventually one of my bosses jumped to my umbrella’s rescue, ‘I’ll get it!’ Beetroot coloured, I smiled in gratitude and humbly excused myself exiting via the push/pull doors.

On a 1-10 scale of freakery where I’m concerned this is definitely only a 1 but it was the most recent and it just shows that every day of my life is filled with such moments, and I no longer beat myself up about them. I am not for a minute saying that this makes me cool, but the more I accept that though it may not be cool it is simply who I am and what I do, the more freedom I allow myself. And being free feels great. So seek it out if you can, the freedom to be who you are, to laugh at yourself, to make mistakes and to be forgiven, is the ultimate freedom that we are all entitled to.