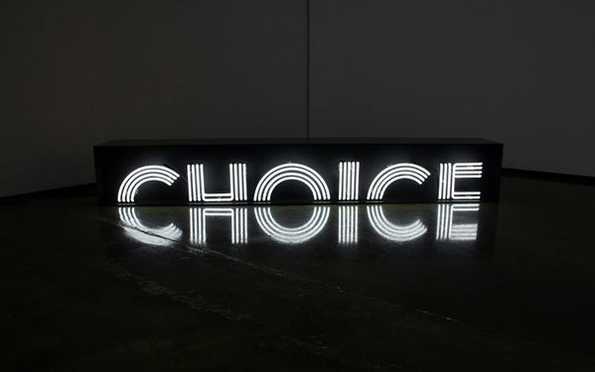 Why I Call Myself A Feminist

In the 19 years I’ve been alive, I feel like I’ve constantly had to explain my choices. The earliest instance I can recall was around 6 or 7, when I wanted my Barbie to have elaborate adventures while my friends were pretty much content with planning her dream wedding to Ken. “Why do you want Barbie to go to the Amazon/Mt. Everest/Spy Kids-esque-alternate-universe-run-by-alien-overlords?” they asked (probably wording the question a little differently, but still). Years later, I was asked why I would rather read a book than make seemingly endless loops around the mall interspersed with Sephora-provided makeovers. Most recently, my decision to attend a women’s college was the object of everybody’s confusion.

I don’t think my constant need to explain decisions that make little sense to others is because I am impervious to the world. It’s not because I ignore those around me, or am deaf and blind to what they think and believe, and choose my own path instead. In fact, I think it’s because despite a society that is constantly trying to impose itself on me, and, especially as a young woman, trying to change me to be more passive and compliant, I actually listen to myself.

It sounds simple, but I really do believe as women we rarely make truly individual decisions or decisions that are honestly the best for us. We are fascinated by the lives of others, a fact on which entire industries like reality television and tabloids depend. We are constantly searching for validation from others, obsessing over perceived flaws, more concerned with how others will view us than how we actually feel about ourselves. We may make decisions based on a vast array of factors, but I’m willing to bet that more often than not what we truly want is rarely incorporated.

This is where feminism comes in for me. To me, feminism is essentially about being able to make the choices that are best for you and that allow you to live the life you want free from any kind of discrimination or oppression. Feminism is about saying no to an unattainable body type and yes to what feels healthy and right to the individual. Feminism is about saying no to the idea of women as sexual objects, as somebody whose sole purpose is to exist to please men, and yes to whatever (and whomever) pleases us. Feminism at its core is about making choices, not because they are necessarily popular, but because they are right – for all women, definitely, but also for each woman as an individual.

So, yes, in the face of a culture that has a narrowly prescribed ideal for women, making these choices might require some explaining. And I know from experience that explanation can get tiring – honestly, there were times in high school where I thought if I had to explain to one more of my peers (and even teachers) that being a “feminist” did not mean that I hated men and was in no way associated with witchcraft I would actually resign myself to a life of solitude somewhere in the Himalayas. But I have never once regretted any of those hard to explain decisions, because I know that they have all contributed to whom I am and have ultimately made me a much happier person. And in the end, isn’t that all we can hope for?

The judgment you pass on others is what you’re passing on yourself.