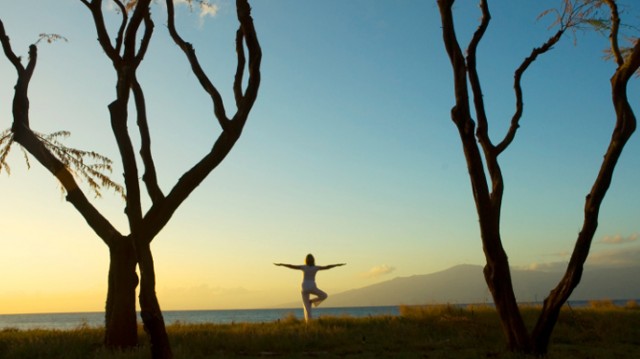 This race is a close one. Regardless of how close it is though, we need everyone to vote. How will you determine who you’ll be voting for? And what does yoga have to do with the election? We need to unite the work we do on the mat with the decisions we make at the voting booth. YogaVotes is a non-partisan action campaign with the goal of motivating the 20 million yogis in America to vote.

With the election next week, YogaVotes has been hitting the campaign trail hard, grounding down in key swing states like Ohio, Washington DC, and Colorado over the past few weeks. Hundreds of yogis have rallied in their local communities, pledging their dedication to the power of self-care and mindfulness in support of their ability to remain clear and conscious in their decision making on the policies that effect everyone’s lives – from healthcare to education and beyond.

The question is, can a group of 20 million conscious people swing the vote? According to polling reports, anywhere from 54 to 60 percent of undecided voters are women. Incidentally, there are 15 million women in the yoga community- educated women who have the potential to share their mindful values and reshape this country.


It isn’t too late to change the slate. Be mindful. Be present. Vote.