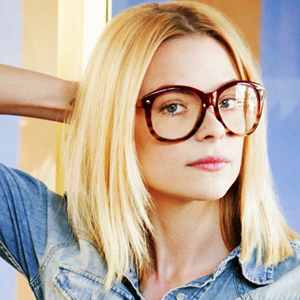 Jaime King began her career as one of fashion’s top models, gracing the covers of international fashion magazines such as GQ, Vogue, Elle and InStyle. Her all American charm and appeal landed her numerous advertising campaigns for Abercrombie & Fitch, Armani, Calvin Klein, Victoria's Secret, Jay-Z’s Rocawear, as well as becoming the face for Revlon. Her feature film roles include Pearl Harbor, Blow, Slackers, Two for the Money, White Chicks, Sin City, Cheaper by the Dozen 2, The Spirit, My Bloody Valentine 3D and the Star Wars-themed Fanboys. She will also soon be appearing in The Pardon, and in the remake of Charles Kaufman’s cult classic, Mother’s Day. Television roles include Kitchen Confidential, The Class, Gary Unmarried, My Generation and The OC. King also hosted her own segment for MTV's House of Style. King currently stars in the hit CW drama Hart Of Dixie from producer Josh Schwartz (Gossip Girl, Chuck, The OC). King also provides regular voice work for a variety of characters in George Lucas’ hit Cartoon Network series - Star Wars: The Clones Wars – most notably as the ruthless bounty huntress, Aurra Sing. She will be making her directorial debut next spring helming the feature film thriller Polar Seasons. This film will be produced by Brett Ratner and in tandem with King’s new production shingle - a company she created with filmmaker husband Kyle Newman to generate content for film and television. Jaime has a Masters Degree in Spiritual Science and in her spare time, acts as an ambassador for Stand Up 2 Cancer – a charitable program of the Entertainment Industry Foundation (EIF) established by media, entertainment and philanthropic leaders who have been affected by cancer. You can follow Jaime on Twitter and Instagram. 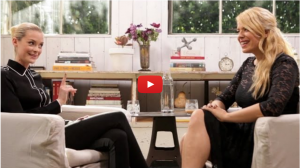 JAIME KING: LISTEN TO YOUR INTUITION 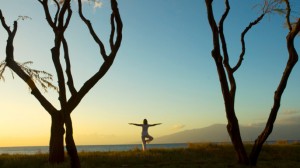 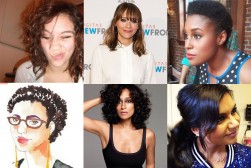 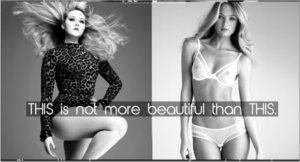 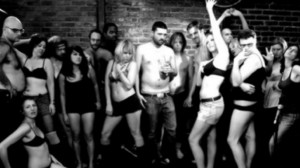 Body Revolution: Stand Up Comics Get Real with ... 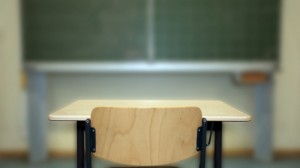 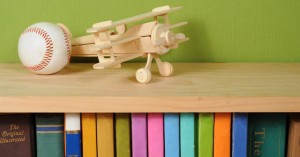 My biggest thing in life is to not disappoint the people whom I love and I respect.