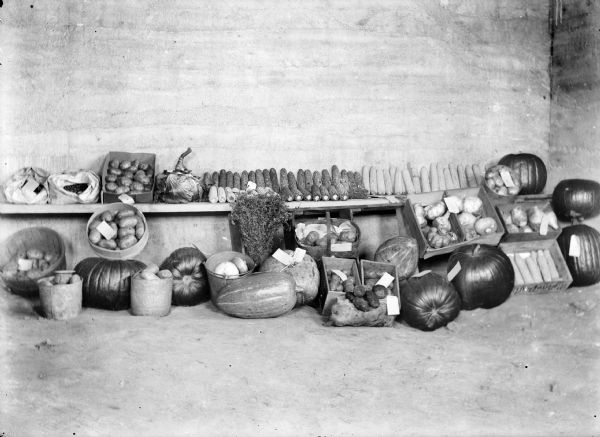 The Truth About Veganism

I used to be the kind of person who scoffed at non-carnivores. I thought of such people as impractical hippies, who were more into the idea of some kind of alternative lifestyle than any true desire to give up meat (and who would give up meat? Seriously, have you had bacon?). I rolled my eyes and laughed, convinced of my superiority due to the excessive amounts of protein pumping through my body.

Although I have flirted with vegetarianism in the past, I did so mostly out of sympathy for my vegetarian mother. But I would usually last a couple of weeks before I passed by a Five Guys (not unlike how some sleepwalkers wake up to find themselves seated at the kitchen table with the entire contents of their fridge laid out before them), I would be halfway through a burger when I would remember “Oh, right, I’m a vegetarian.” Which is why my recent decision to go vegan was surprising even to me.

When I started to tell people that I’d made the almighty leap to a vegan lifestyle, I was astonished by the incredibly strong, overwhelmingly negative response. Specifically, I was taken aback by the very strength of the moral judgments I was faced with, based solely on what I was choosing to eat. I guess I just didn’t expect that something that was so personal would elicit such strong opinions. And that’s when I started seeing the unexpected yet pretty substantial parallel between my newfound identity as a vegan and my identity as a feminist.

The way people took a very personal, very opinionated stake in something as individual as the food I was choosing to eat, seemed eerily reminiscent of feminist issues like reproductive rights and gay marriage. I’ve never understood why external bodies, like the American government, feel like it’s even relevant to take a stake in the individual, personal and very basic choices people make in terms of their bodies and who they love, let alone their right. Yet this cultural norm of taking such a personal stake in others’ life choices persists, as I’m coming to realize, on many levels.

But even beyond people judging a choice that had nothing to do with them, I began to notice how people tried to demonize a choice that was born from truly honorable and good intentions. As a feminist, I’m quite used to people eschewing things like my belief in equality and desire to end violence against women. People like to tell me, despite the overwhelming contradictory evidence, that sexism no longer exists, and that we live in a post-feminist world.

People were similarly convinced that I was ignorant in my decisions to become a vegan. Despite the fact that I cited the many studies that prove eating meat is not all that great for you and that veganism can help prevent and even reverse things like heart disease, stroke, cancer, diabetes, obesity, Alzheimer’s disease and high cholesterol, firm believers in the power of meat refused to listen, and remained convinced that despite this evidence, I was the unhealthy one. When I cited ethical reasons for veganism,  I faced plenty of eye rolls and disbelief that one person giving up animal products could really make a different.

Here’s the thing. My problem is not (entirely) that people don’t understand what feminism or veganism is. Neither are terribly mainstream concepts and the popular conceptions of both are pretty disparaging, so it makes sense that many people may be less than well versed on either of those topics. But what concerns me is when many people hold up these negative assumptions based on ignorance as fact, and when they refuse to question those assumptions. How are we ever going to solve the pressing issues of the world, if every time a solution is offered, if every time a movement of people dedicated to solving those problems in alternative ways arises, they are completely denounced and ridiculed? I’m not saying that every single person should jump on the bandwagon for every single cause, but what ever happened to respect for other people’s decisions, especially when they’re just trying to do the right things for themselves and for others?

My point is this: be nice to the feminists and vegans in your life. Maybe even ask them why they hold the beliefs they do, rather than judge them or impose your own beliefs on them. Who knows? You might find that you agree with them after all.